The weather, the fourth discipline 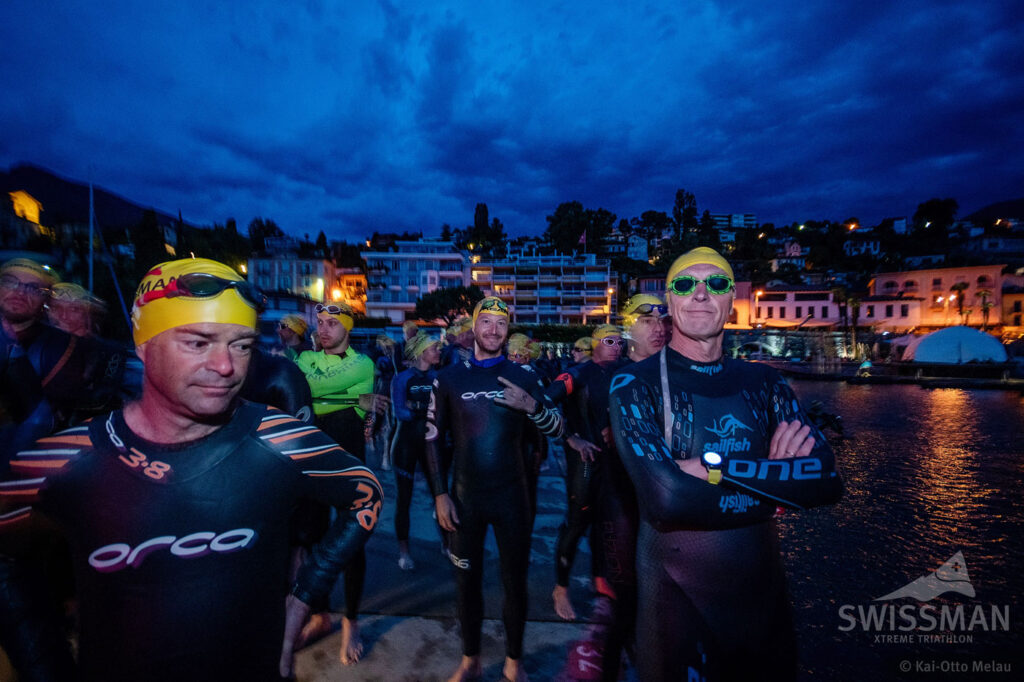 Today the Swissman Xtreme Triathlon took place for the seventh time. And once again it was confirmed: No two Swissman are the same. In changing weather conditions, 218 athletes from around 40 nations tackled 5500 metres of altitude and, for once, only 223 kilometres. The triathlon was dominated by Switzerland’s Mathias Nüesch and England’s Flora Colledge, who reached the finish on Kleine Scheidegg today as the first woman for the second time in a row.

Athletes wait for the start of the seventh SWISSMAN Xtreme Triathlon in Ascona. Photo© Kai-Otto Melau

The bike course leads the athletes over the Tremola to the Gotthard Pass. Photo© Alessandro Annunziata

The evening before the seventh edition of the SWISSMAN Xtreme Triathlon, the clouds were gathering over the Bagno Publico in Ascona. Although the forecast improved during the night, the race organizers decided to shorten the swim course due to the uncertain weather conditions. Thus, after the punctual ringing of the traditional starting bells at 5 am, the athletes swam only 1 km instead of the usual 3.8 km. What guaranteed a safe swim for the athletes caused hectic moments for supporters and crew. But the decision proved to be the right one. About half an hour after the last athlete had left the water, the storm clouds came up again. The weather remained changeable. Accompanied by wind, clouds, rain and rainbows, the athletes covered the rest of the challenging course, which took them from the palm trees in Ticino over three Alpine passes into the Bernese Oberland and up to the eternal ice of the Jungfrau region.

An athlete and his supporter on the last stretch up to Kleine Scheidegg at over 2000m.a.s.l. ©Photo: Alessandro Annunziata

The last athletes to reach the finish are duly celebrated. ©Photo: Sampo Lenzi

Fresh and familiar faces among the first men and women

Switzerland’s Mathias Nüesch and Stefan Graf had a neck-and-neck race the whole way, with Nüesch reaching the finish at 16:15, Graf following with only two minutes difference at 16:17. Lorenz Erland Linde from Norway crossed the finish line in third place. While the SWISSMAN was a first for Nüesch and Graf, Linde was taking part for the second time in 2019.

For Flora Colledge, her second SWISSMAN went at least as well as her first: at 17:34, the Englishwoman was the first woman to cross the finish line on Kleine Scheidegg, for the second time in a row. She was followed at 18:22 by the now seven-time SWISSMAN finisher Julia Nikolopoulos from Germany and close on her heels by Dutchwoman Heleen de Hooge, who crossed the finish line at 18:25.

Mathias Nüesch (right) with his supporter wins the SWISSMAN 2019. Photo©: A. K. Janutin

Flora Colledge wins her second SWISSMAN in a row. Photo©: A. K. Janutin

Peter Ackermann and Daniel Meier, the initiators of two other Swiss extreme and ultra competitions, the Helveticman and the Swissulra, respectively, took part this year. For both, the participation was a successful premiere, they reached Kleine Scheidegg at 18:49 and 21:29 respectively.

SWISSMAN, Helveticman and Swissultra are three competitions with different focuses, held at different locations throughout Switzerland and with one common denominator: a love of the extreme. 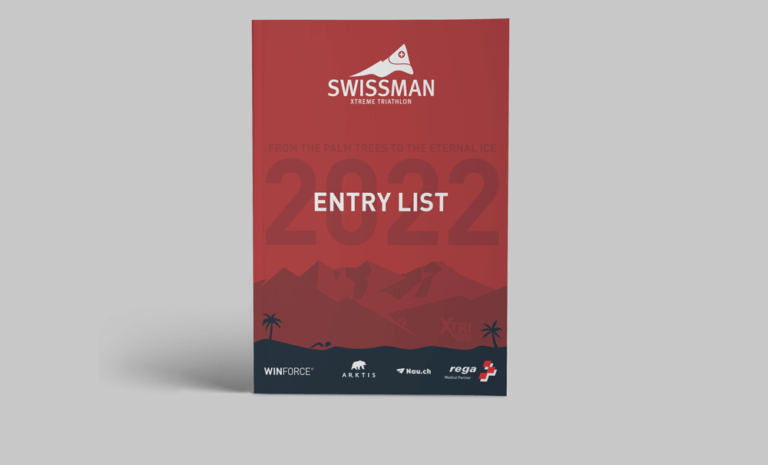 The SWISSMAN 2022 entry list is now available. Athletes from 40 nations will take part in the SWISSMAN on 25 June 2022.  DOWNLOAD 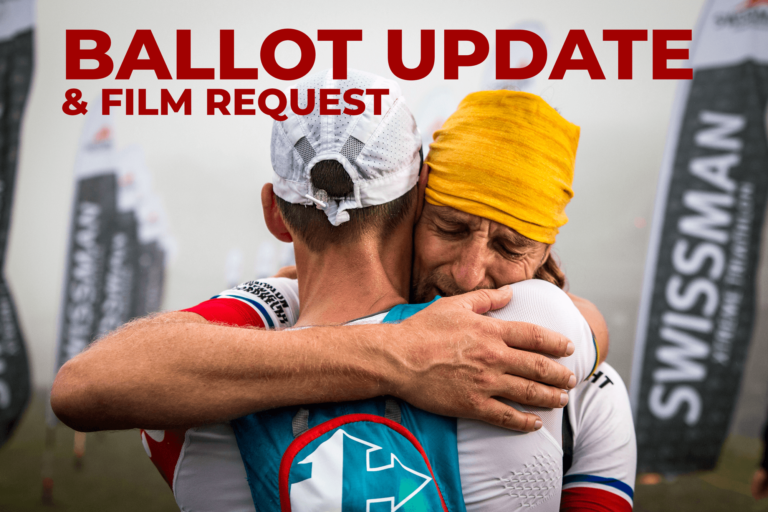 Therefore, we would be very happy if one of your friends or your family would be around and could film the moment you open your 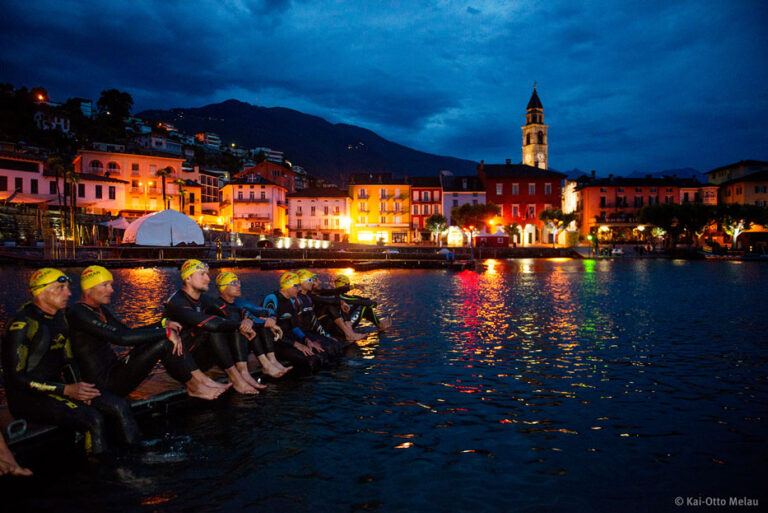 Registration for the draw of the SWISSMAN slots for June 25, 2022 is still open until November 14, midnight CET. Following the example of Norseman